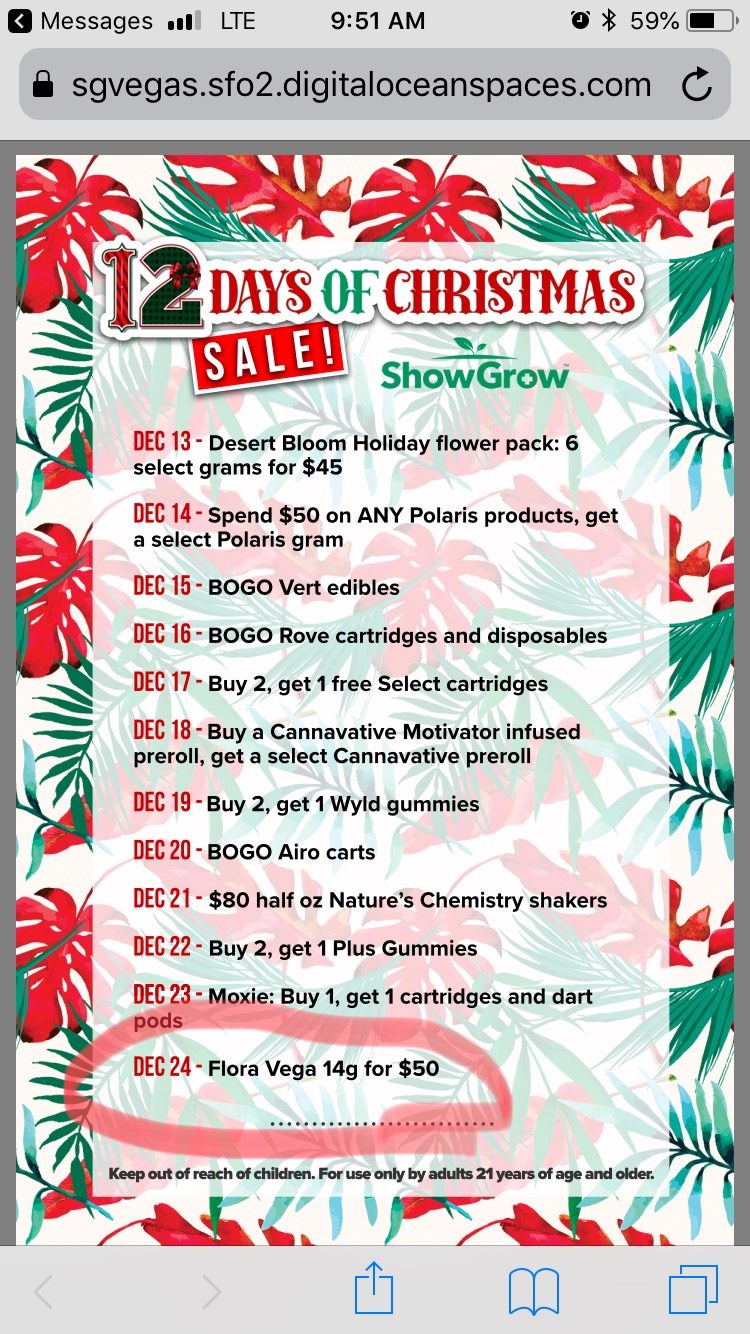 Restricted access to drive profits up is their model, I concur get rid of the cartels and make it not just legal but easily available. Though I would hate to see the chaos caused by the transition off of the harder things having prices crater.
Top

Here’s where Im heading, Analog Devices Booth..
SHARC’s are in my pedals my synth my interface. 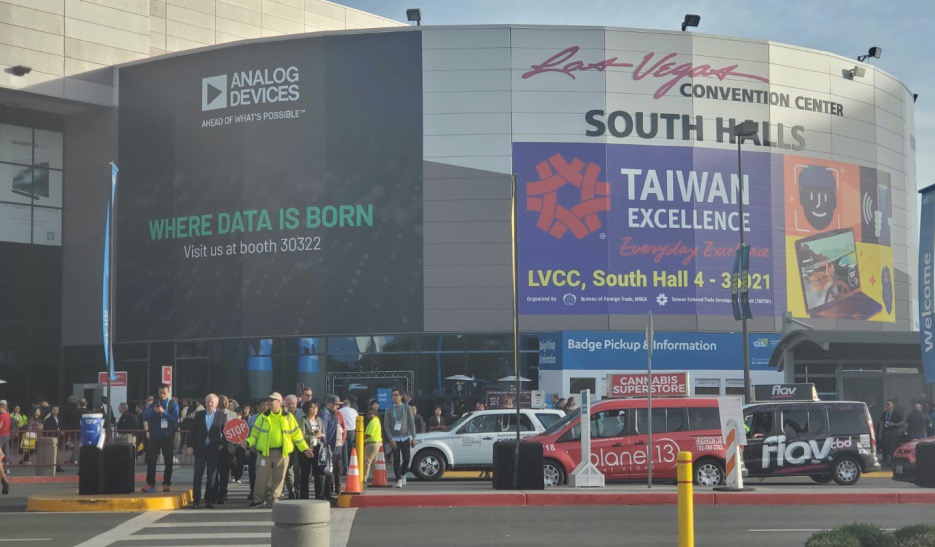 Cool report back on their latest chip. I only got 30 of em so far. But now...

Baah - its just a DAW

It's MAC/Thunderbolt only at this stage & intergrates with their thunderbolt Apollos only. On the upside it has Neve summing and tape emulation to give classic console sound - but I already got that covered w/- Harrison Mixbus32C. And has some instruments (Minimoog, Steinway grand piano and other Spitfire stuff).

In other words its got everything I've established mix/mastering wise already last year - and instruments we've had in Scope and VST for years. So I wont be needing it.

For me personally - although I don't need it - it reinforces that the track I've gone down with 70's / 80's style circuit level console emulation is the way to go if you want that classic type of sound - which I do.

Kudos to UAD for pulling off a DSP powered DAW w/ instruments - which was tried with Scope but never eventuated around 2012 with ParseQ .
Top

But this is kinda interesting - their minimoog has velocity control ! IIRC I haven't seen a minimoog clone with Velocity yet (?)

The Apollo Windows users are all really pissed of that Luna is Mac only. I told em why not vote with their wallets and check out a certain alternative Windows only Sharc DSP platform

dante wrote: ↑
Sat Jan 18, 2020 4:00 pm
The Apollo Windows users are all really pissed of that Luna is Mac only. I told em why not vote with their wallets and check out a certain alternative Windows only Sharc DSP platform

There´s progress and they don´t sleep.
Sooner or later there´s a Win version.

And they babble a lot about "tape machine" ...
For me, that´s not a VERY important feature in software.

In fact, I don´t think emulated ancient technology makes music production better.
Gear never made a hit or continuous success.
It´s true, the times WHEN that kind of gear was used, were the golden times of pop-music,- but it wasn´t because of the gear.
They all ride on the vintage wave when it comes to marketing, but it doesn´t make the music better.
And today, you have to deal w/ tight budgets and if it´s not just only a hobby.
And the UAD stuff was aölways so expensive when you wanted the full package.

In the end it´s all about how it works in "real world" and not about what´s advertised.
That DAW thing isn´t "easy going" ...
There will be lots of bugs and surprises in "real world" operation, just like it was and is w/ every other DAW application.

The Minimoog emulation is running native, not on the UAD's dsp's.
Top

As it would have to be to fit inside the DAW without a lot of latency.

I agree with you Bud about UAD using 'vintage pedigree' as their marketing technique. So many people I've known over the years pontificated on forums and in IRC about the superiority of their models (and there may be something to that a decade ago when CPU models were more limited in IPC), but the results of others who use pentium-3's with samples and limited processing inside of ancient software and go on tour cannot be denied.
Top

Yeah all the instruments on Luna run native like the multitrack I/O so all they’ve done there is tack on AU (no VST).

Running circuit level desk emulation on DSP is the new element - coz running that on Native a’la Harrison MB chews into native CPU cycles - one of the reasons I went for an 8 core system rather than just 6.

Sound wise - all I can say is that throwing cycles at old (classic) gear and desk emulation - works for me in ways I didn’t think possible.
Top

I have 4 analog desks of varying sizes from 16 to 48 tracks (one is stored at my mum's) so I'm not sneezing at that. & btw they're cheaper than ever as noone else wants them anymore.

I was referring more to emulating vintage pedigree as a business model rather than creating tools that exist on their own, in their own right. I'm not opposed to the former, but UAD has done little of the latter. They certainly do have good models, so not slamming the quality of results, just noting the marketing techniques and that results count over all.

Did you notice that they said it's at a fixed buffer size for v1? That makes handling the round trip latencies considerably easier, it took some time for the older DAW players to get all of the track/bus/master PDC variations worked out to be seamless to the end user. I spent enough time doing it manually, the whole idea still puts me off a bit outside of purely tape-recording workflows. But that's just me, I'm not a fan of digital latency with either my audio or my video.
Top

valis wrote: ↑
Sun Jan 19, 2020 1:51 pm
I was referring more to emulating vintage pedigree as a business model rather than creating tools that exist on their own, in their own right. I'm not opposed to the former, but UAD has done little of the latter.

Themselves UAD havent done much other than the classic, but theres some some 3rd party stuff on the platform eg Brainworx thats not based on classic emulation. The classic emulation I use (Scope and UAD) is due to that's the kind of music (classic rock, prog rock etc) I'm mostly producing, influenced from those eras, and I recognise theres decade's of evolution that occurred on that analog gear prior to the digital revolution that I like to leverage.